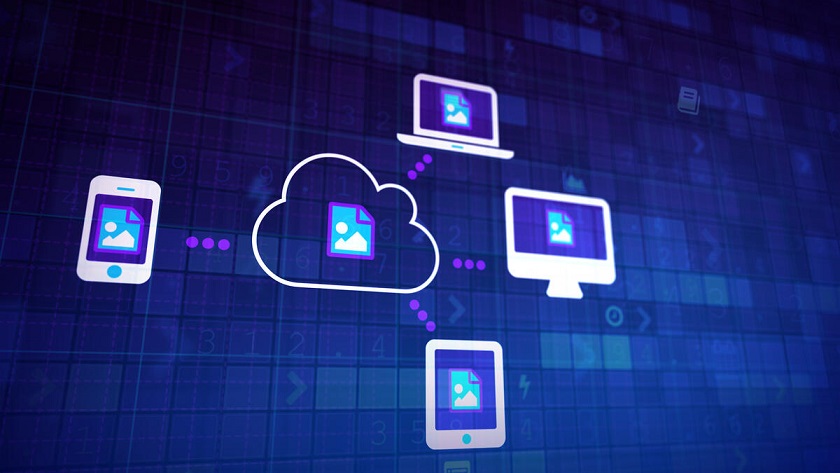 Let’s talk a bit more about running your business, not your software. When I talk about cloud consulting company, I often like to ask people: “What letter in the acronym IT (Information Technology) is more important to you? Is it the ‘I’ or is it the ‘T’?” Some people say that if you’re not going for information, then you’re a server hugger who can’t be reformed, drooling over processor power and blinking lights in a little server room. You know the type.

It’s interesting to note that some prefer the term Information Systems (IS) over Information Technology. What’s the difference? In the former, the it support resides behind the scenes to make the systems run. So systems are really the front line.

What makes it possible to consume infrastructure as a service today? Zoom back to over a hundred years ago. The first CEOs weren’t Chief Executive Officers—they were Chief Electricity Officers. Back when factories were starting to make the switch from steam engines and dynamos to the newfangled electrical power grid, but before it became a reliable source, they needed someone to ensure a continual and steady supply of power. It was a necessary position. But electricity eventually became a utility and the world changed. Now we don’t think about power anymore. We just plug into it.

Computing has had a similar trajectory. All companies once needed a big, mammoth mainframe to connect to. There was no choice. Demand for mainframes plummeted with the advent of microcomputers, which could be deployed for a fraction of the cost and put exponentially more processing power into the hands of the user. I remember in 1999 there were jokes going around that the last mainframe would stop running on New Year’s Eve; the funny part is that mainframes, while largely impractical for much of the computing world, have not gone the way of the dinosaur completely. These beasts still have a place.

Nowadays, everyone plugs into the internet and doesn’t give it a second thought. There are two things that made this change possible: 1) a common way of communication, a.k.a. high-speed internet, and 2) a presentation standard, a.k.a. the browser. Lightweight machines can now render content. Remove either one of the ingredients and you tumble back to the Stone Age of proprietary technology and point-to-point connections. In fact, I propose that this combo, this Han Solo and Chewbacca, if you will, is so obvious, that nobody even thinks about it.

That’s all well and good, but you still have to know the source of what makes things possible. For any problem you encounter in your business, there are many tools to do the job, but you can’t fix it unless you know the root cause. You have to drill down to the very bottom layer to get to the processes.

This concept is at the core of running your business, not your software. Over the next few months and years, your main challenge is to become an expert at sniffing out bad processes that have started to corrupt everything else. You have to find the processes that aren’t working. But how can you possibly test everything, examine every scenario, look in every dark corner of your organization, find the dreaded “undocumented processes” created by people no longer with the company but that are still followed? You don’t.

To start with—and this is where the worksheets in this book will come in handy—you have to know how you want to scale up, in what direction, and by what magnitude. Then you have to apply pressure where you think it will naturally occur along your path to greatness, hypothesize what will crack under that pressure, and determine the underlying processes. You have to apply the right amount of pressure as well. Learn to scale your imagination. What kind of pressure would break a multi-billion dollar outfit, but not mine? Would a hundred product returns a day break me? What about ten times my current order volume?

When you break it down like that, it’s much more manageable, right? Suddenly that bottom process layer is much less opaque and is a far easier place to navigate.

Scroll back to top